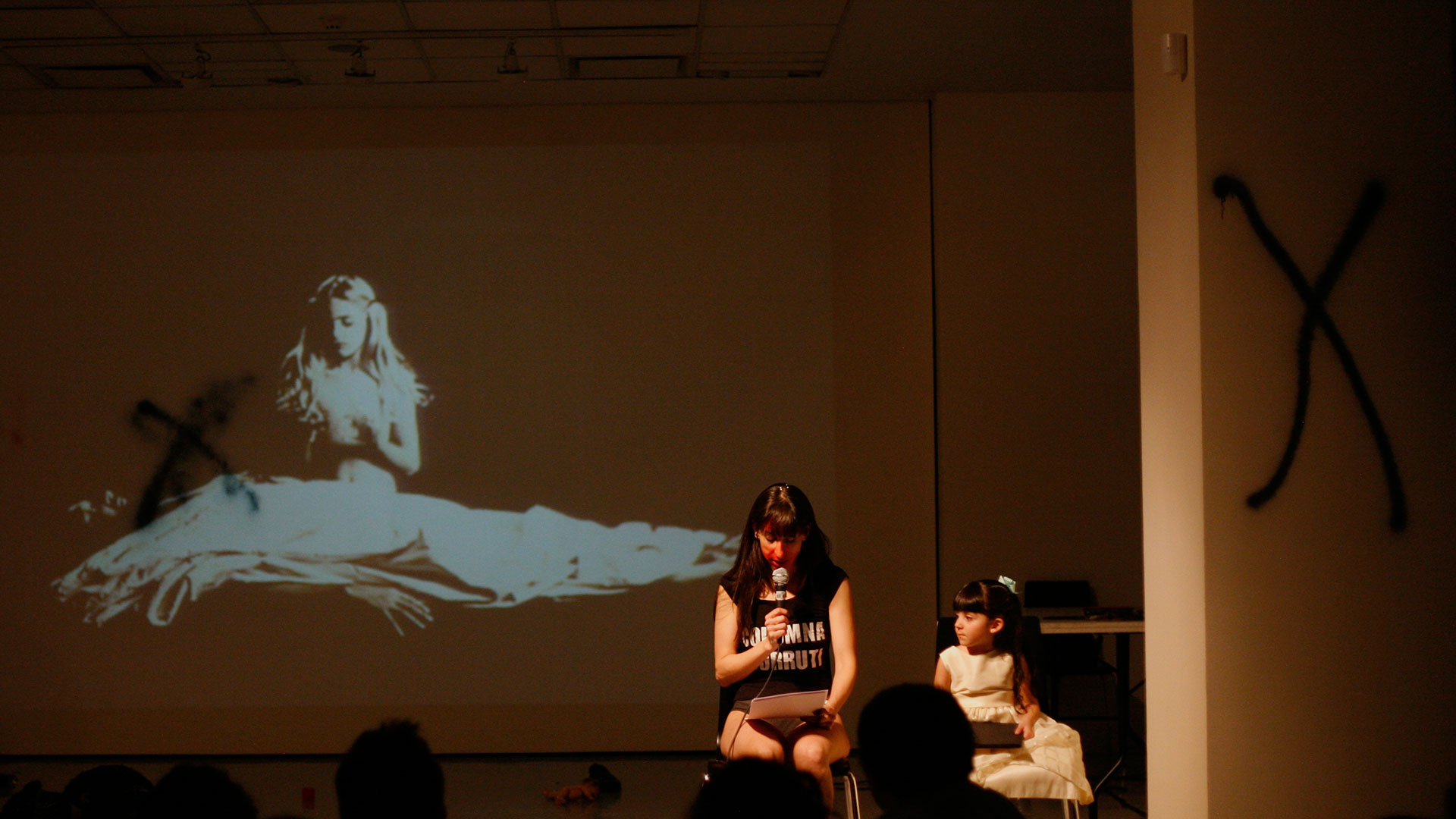 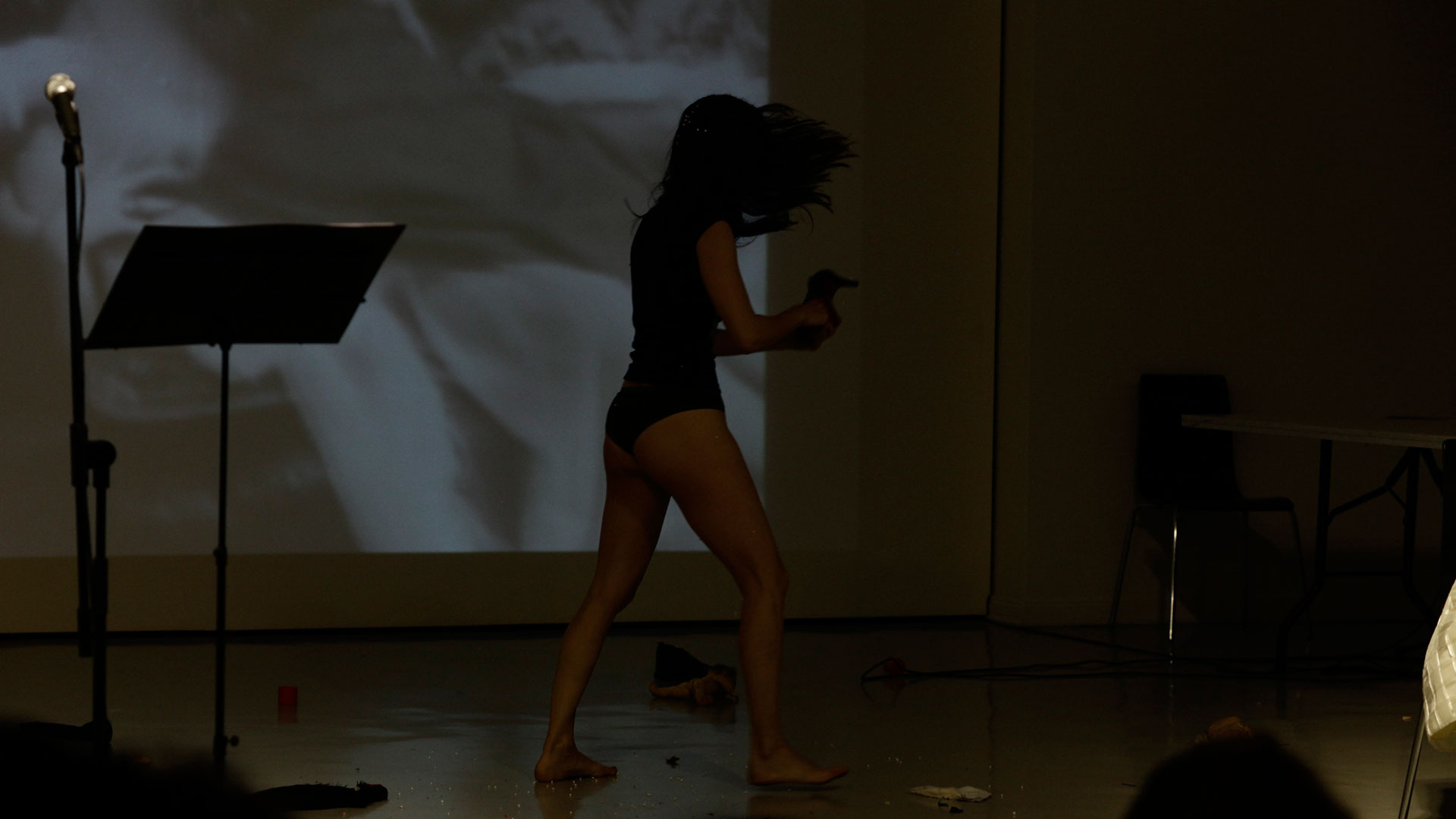 (Durruti Column Trilogy I)
A neo-situationist performance action held in an art gallery based on EGW’s text of the same title, written for the occasion. It reflects on the close relationship between childhood and capitalism, using different film and music visual references. Herod Reloaded speaks of a system, capitalism, that kneads childhood, taming it with toys manufactured by consumerism to fatten the market. It talks about how the capitalist system disciplines the bodies shaping and repressing them. Herodes Reloaded exposes filicide, violence of power and the alienation that regulates and normalizes desire. It accuses the child's body to belong to its parents’ wishes, and to the vicissitudes of culture and its time. Based on philosophy, psychology (Fourier, Foucault, among others) and on various myths, using film fragments (Emperor Tomato Ketchup, Pensées d'une tête et visions coupée) or music by Japanese female punk group Nisennenmondai or Schubert, and hammering apart collectible toys, it is a call for deep social questioning. 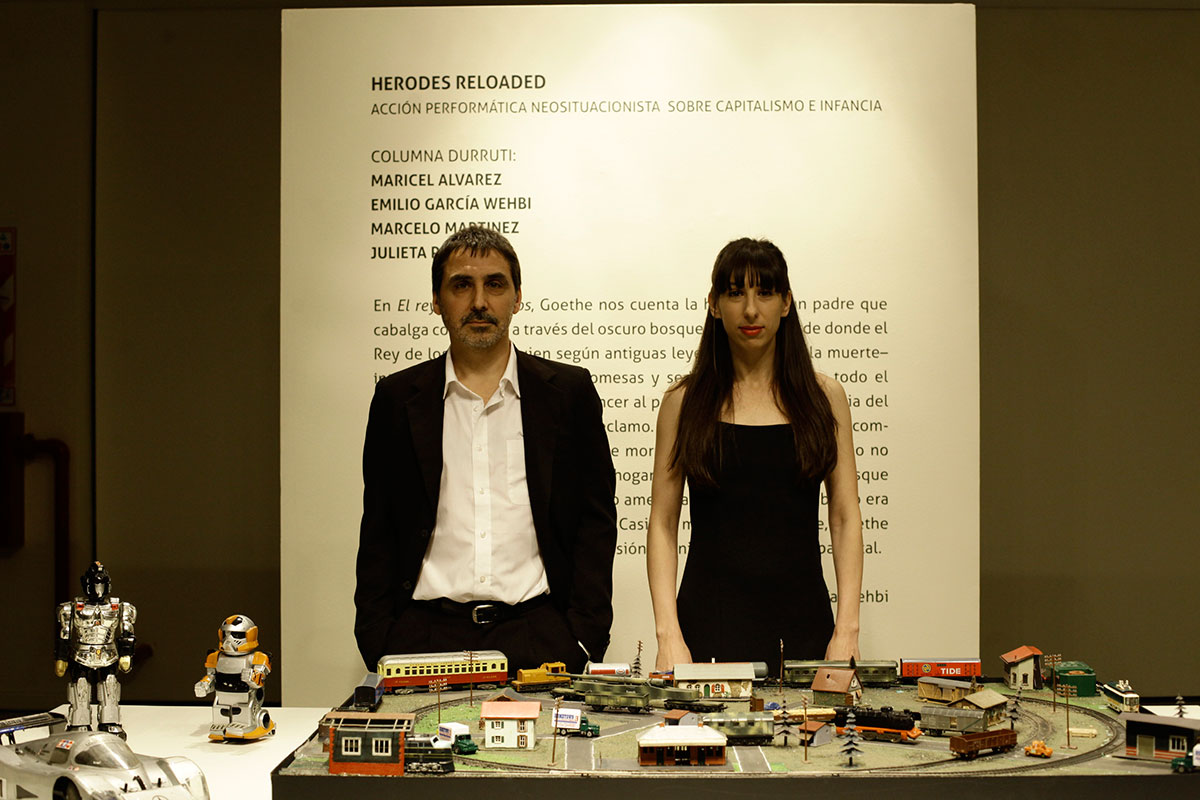 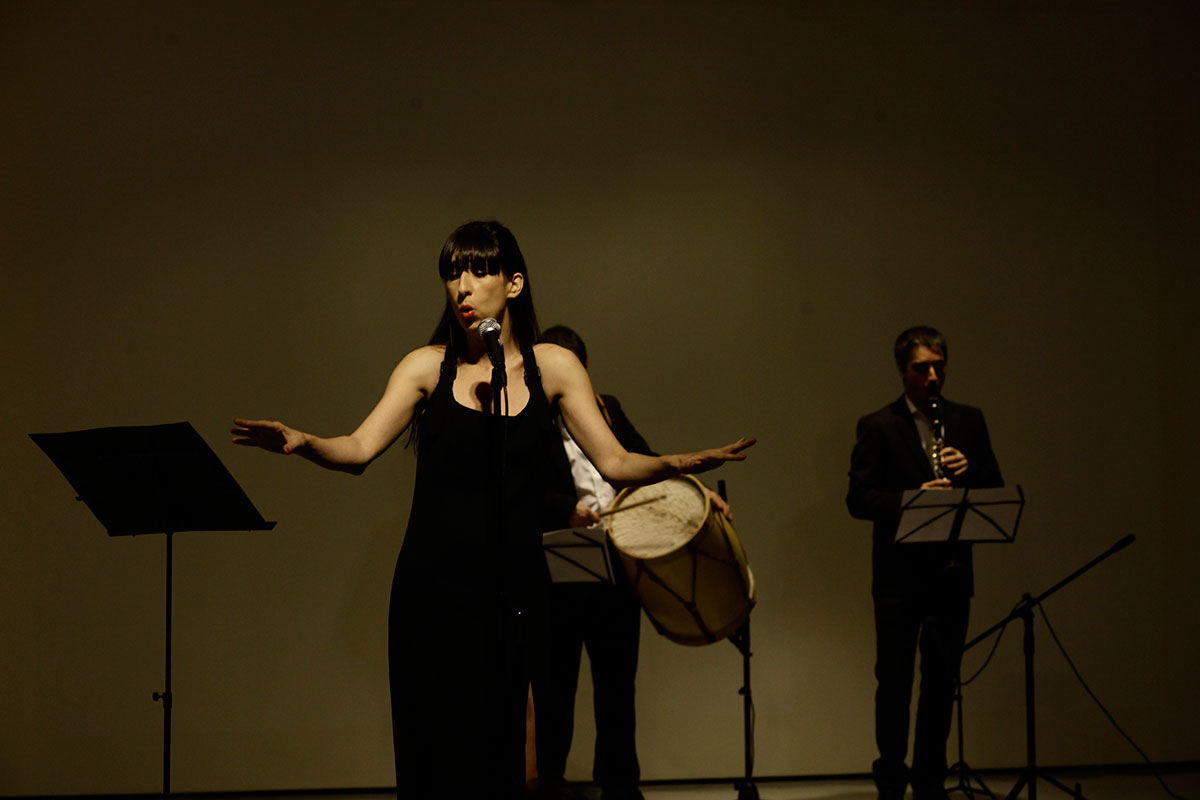 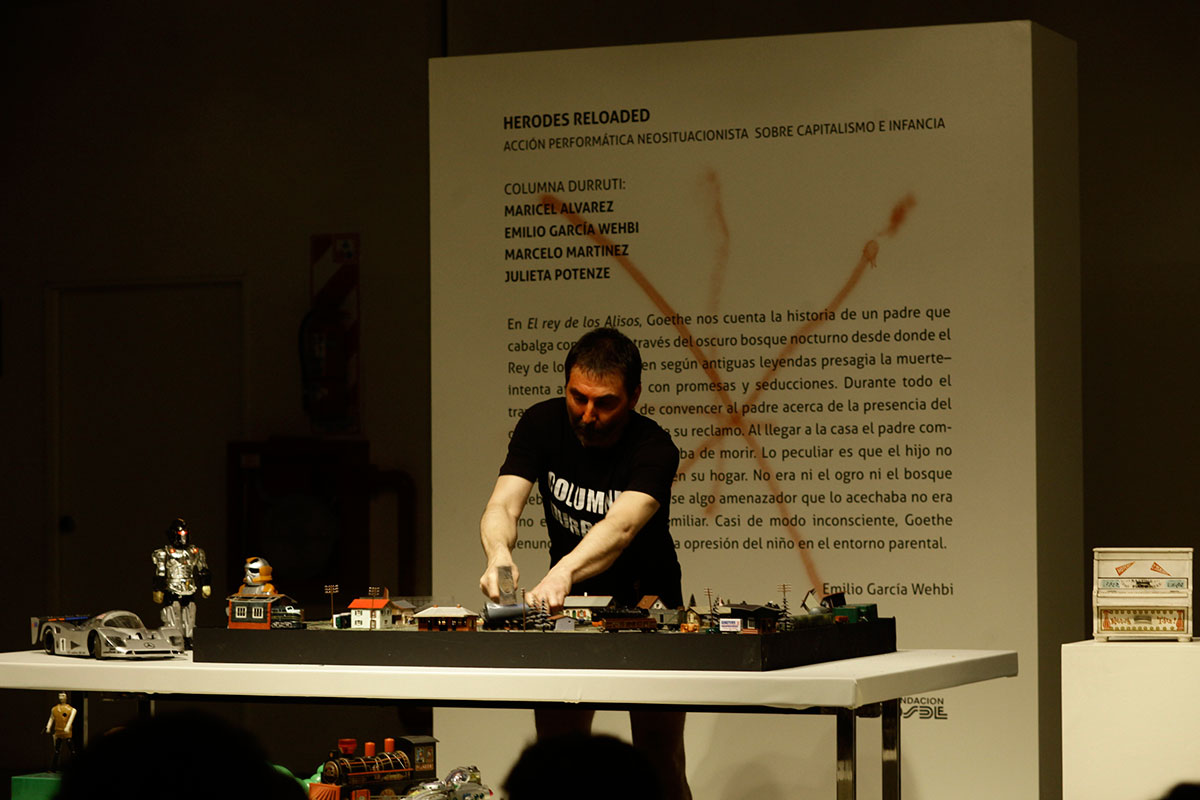 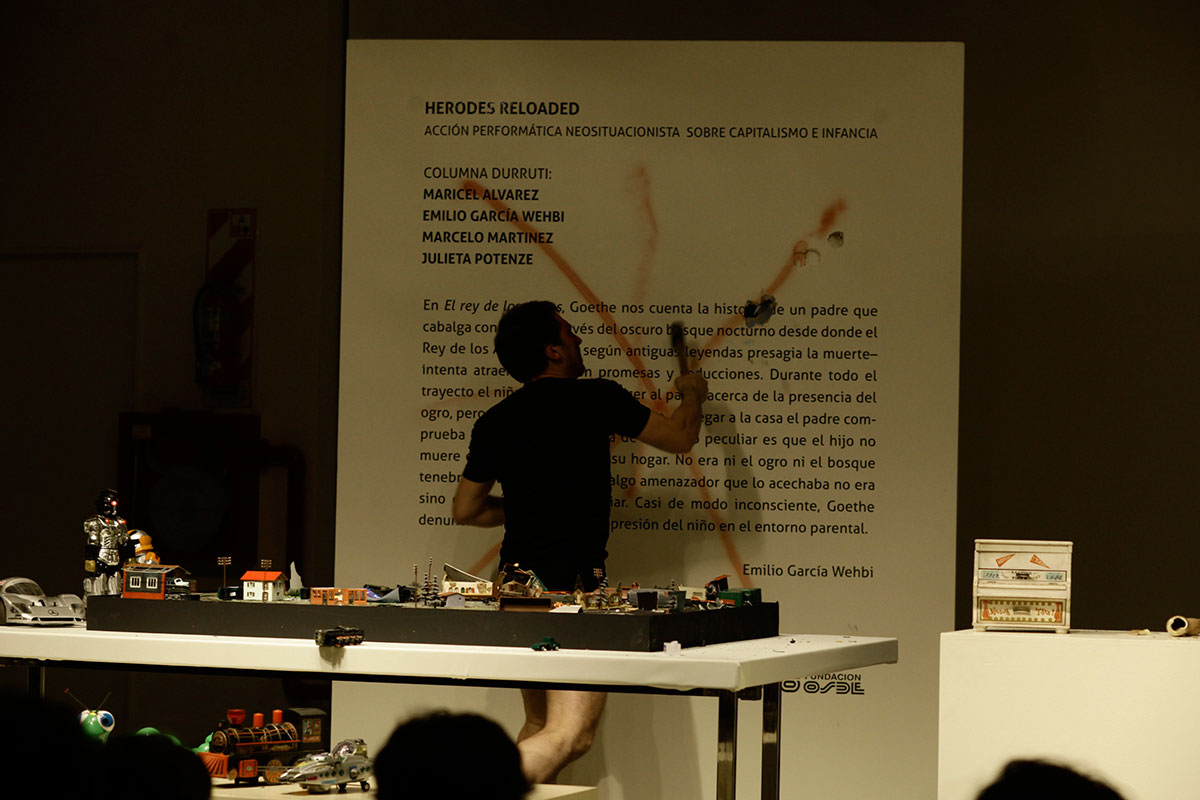 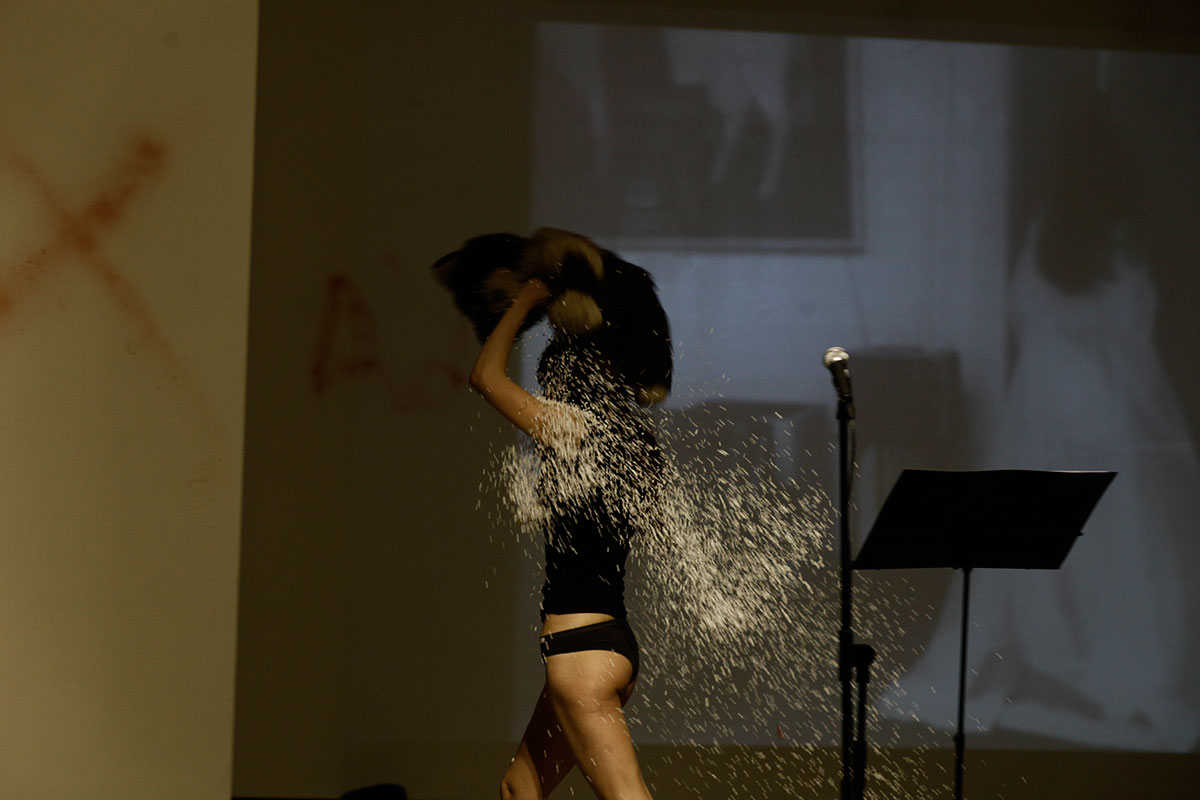 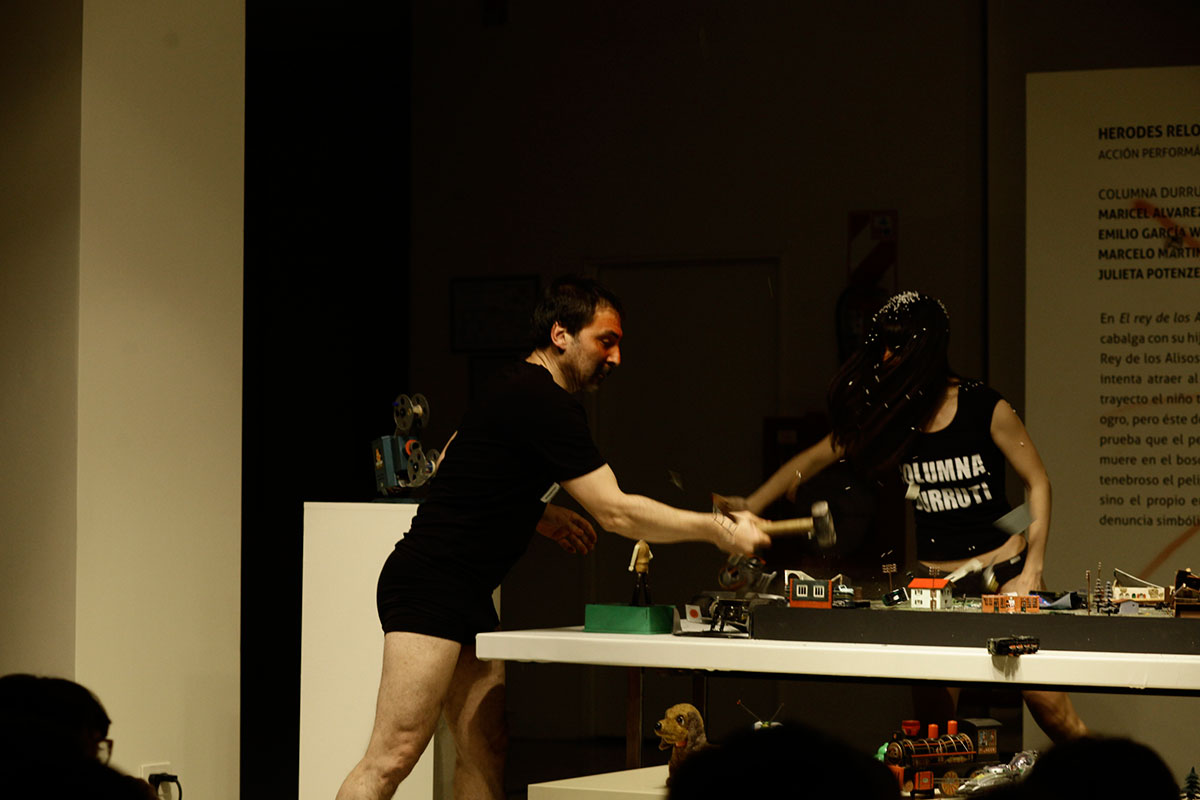 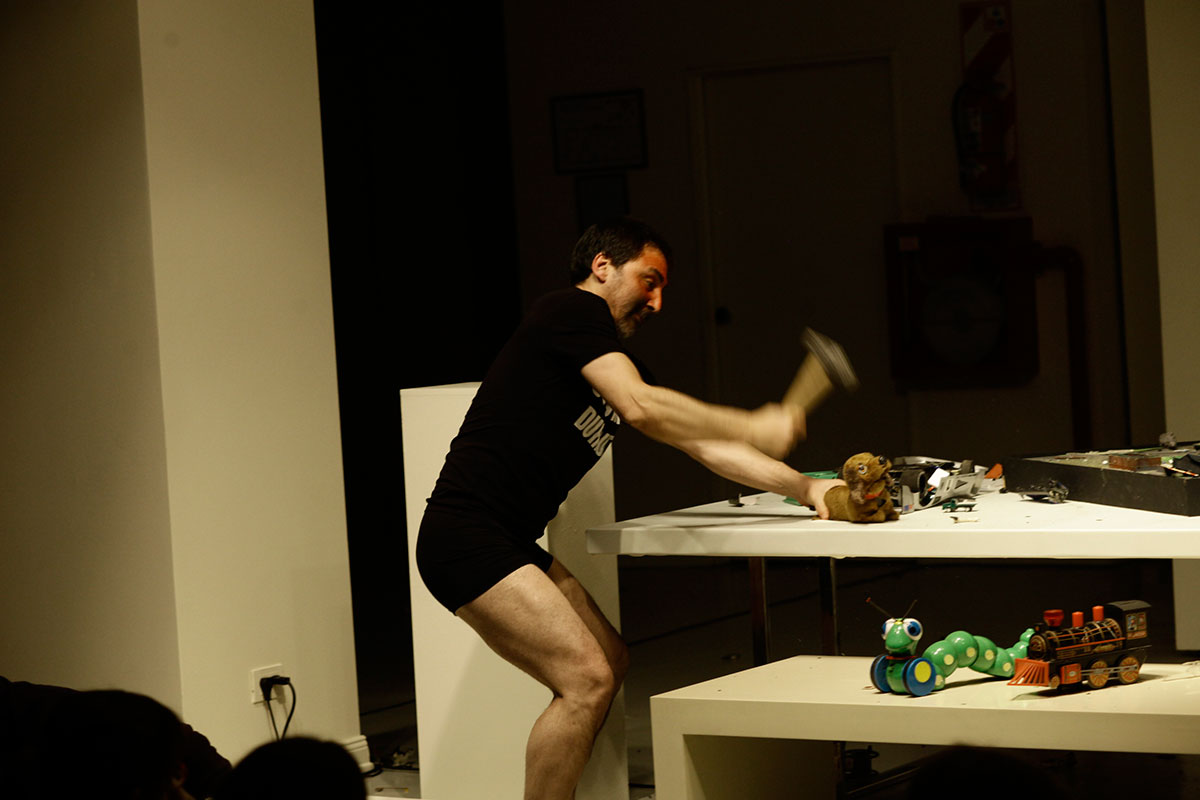 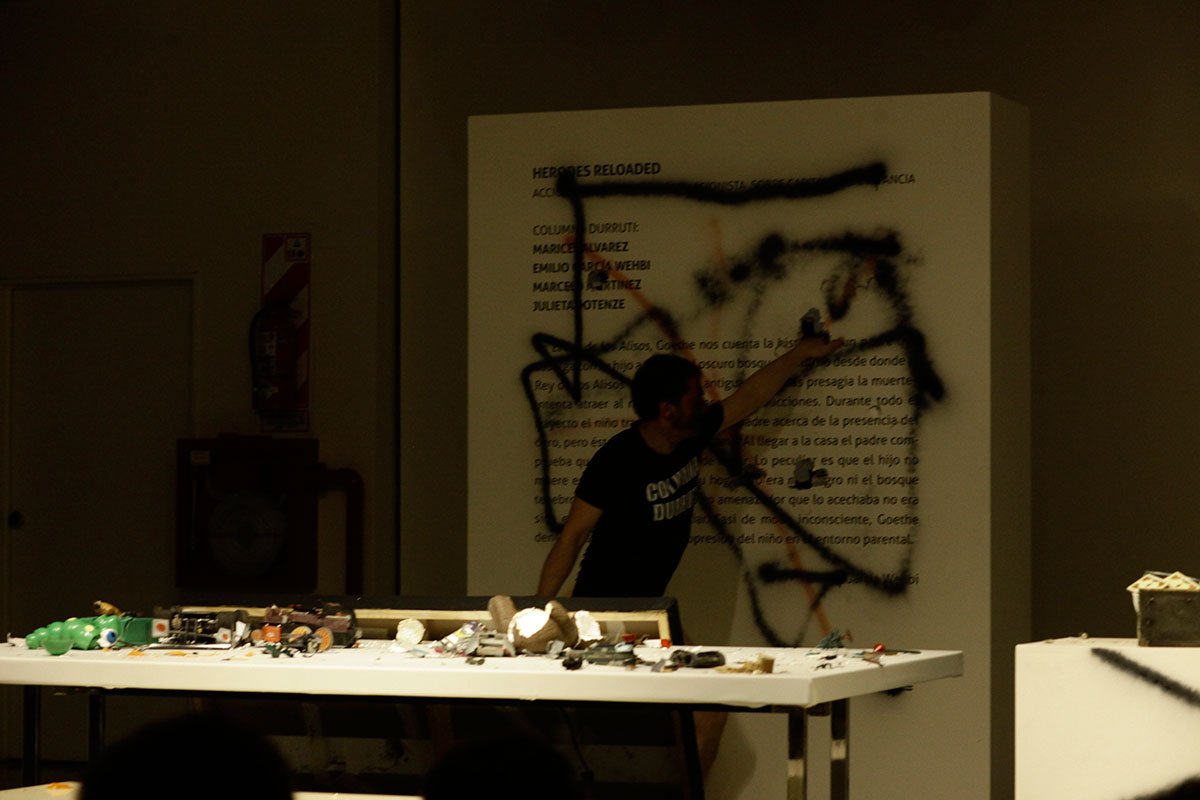 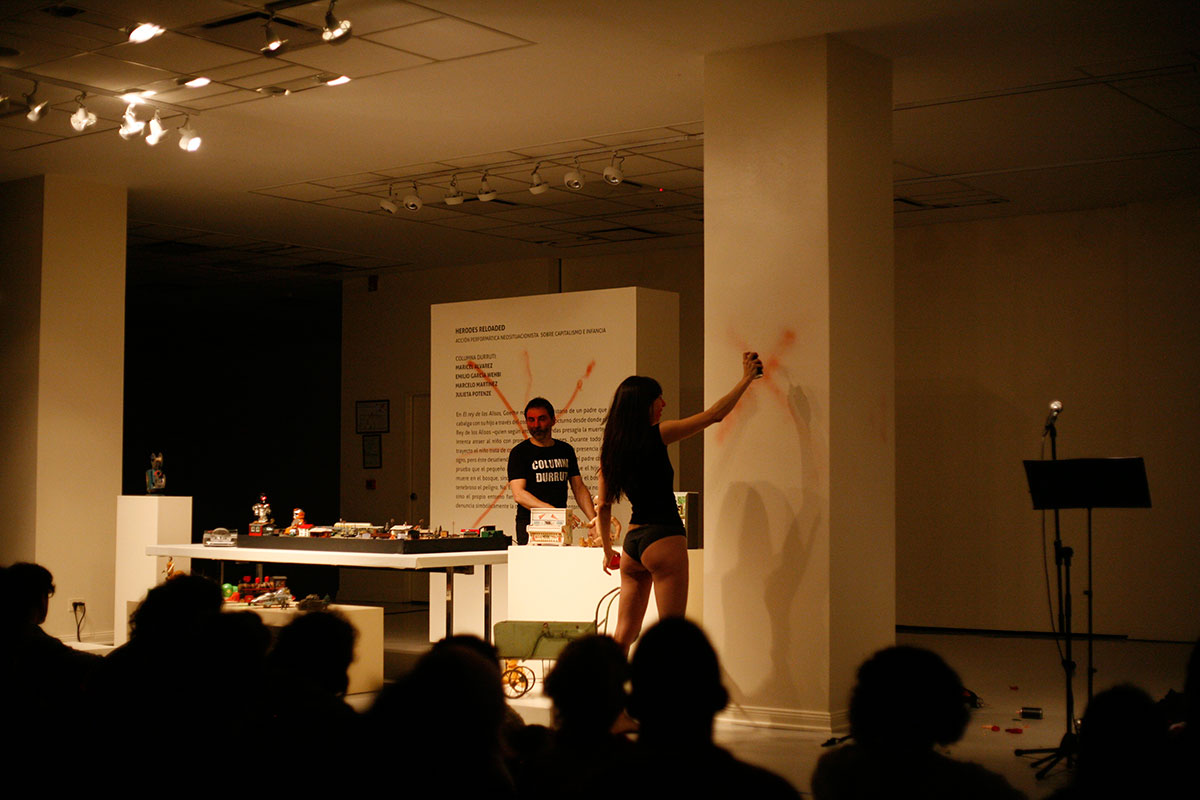 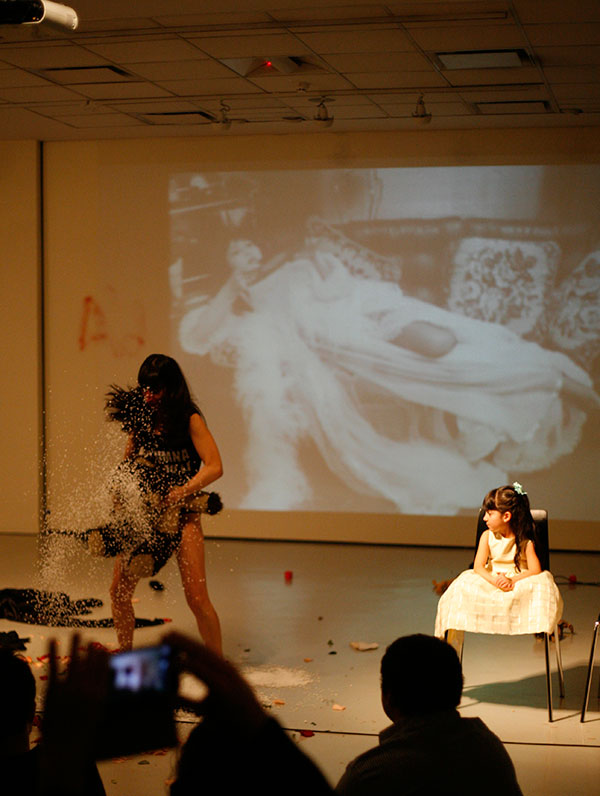 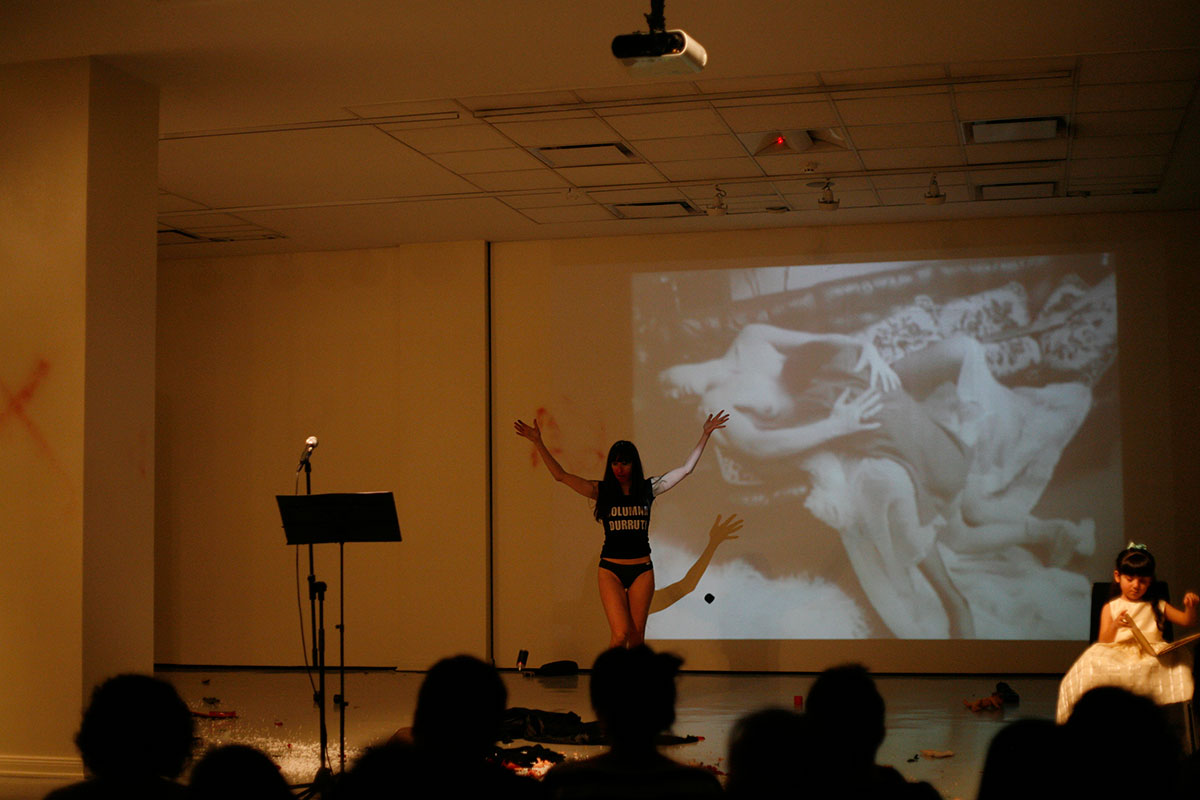 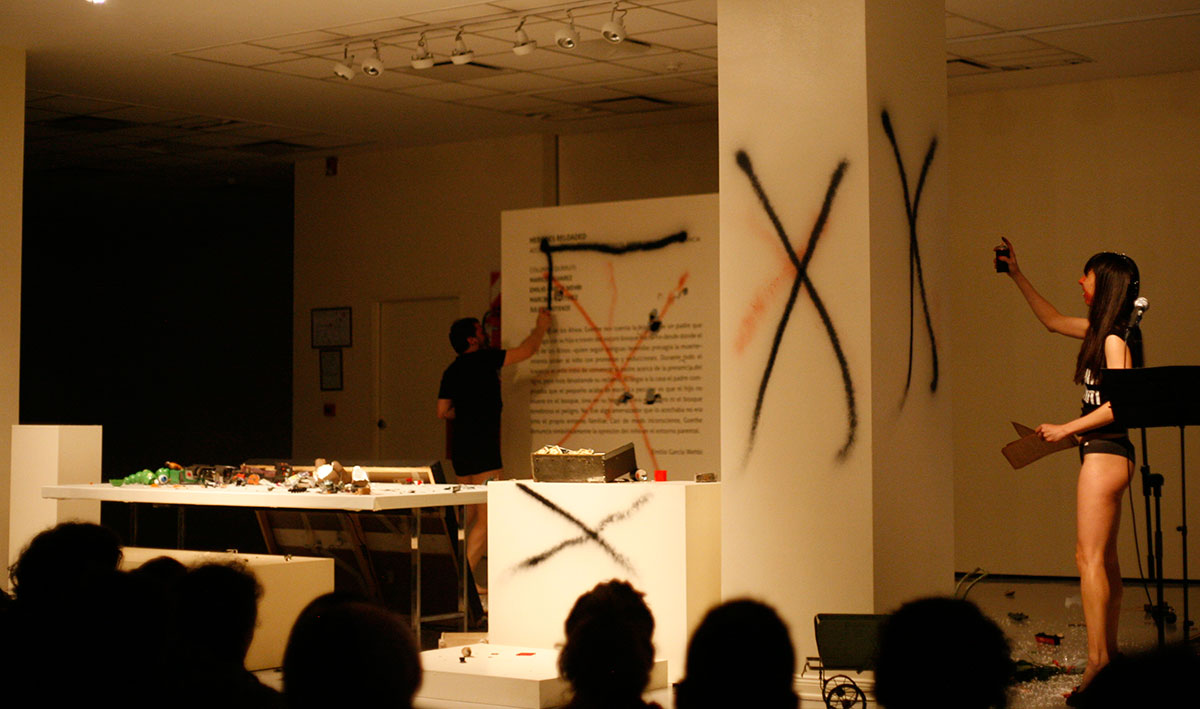 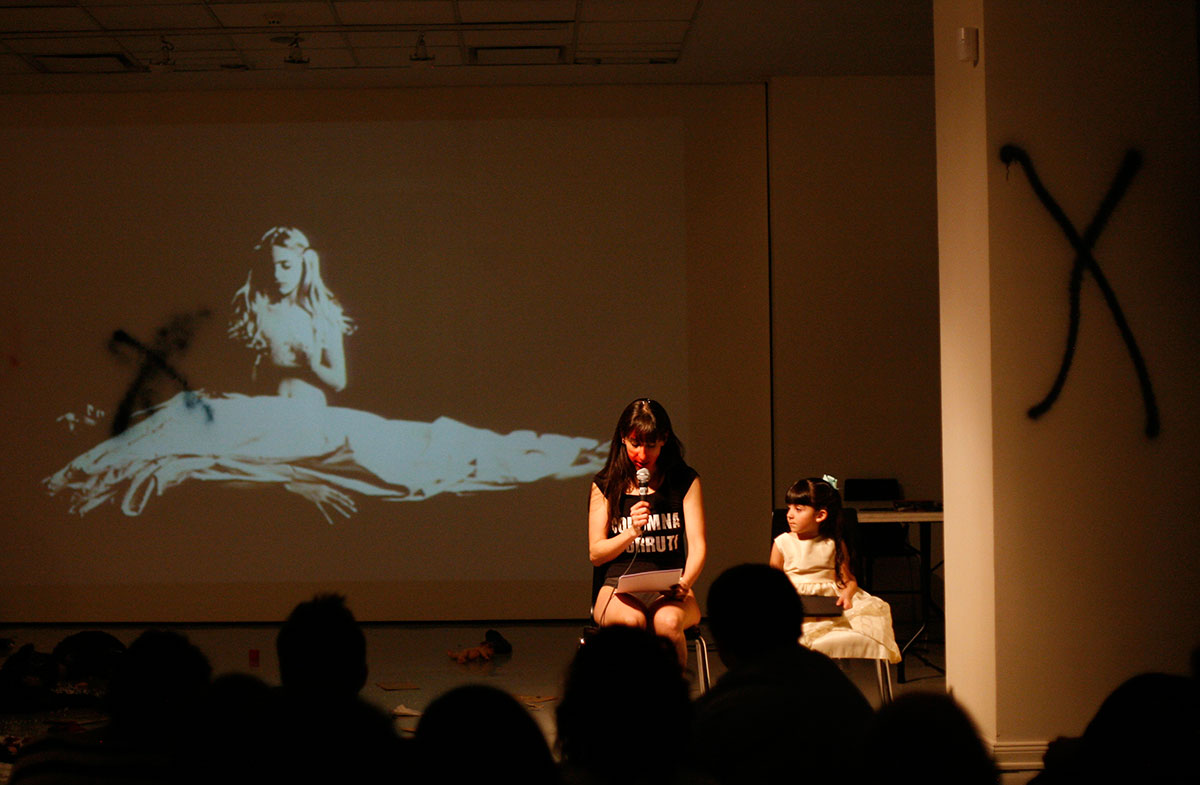 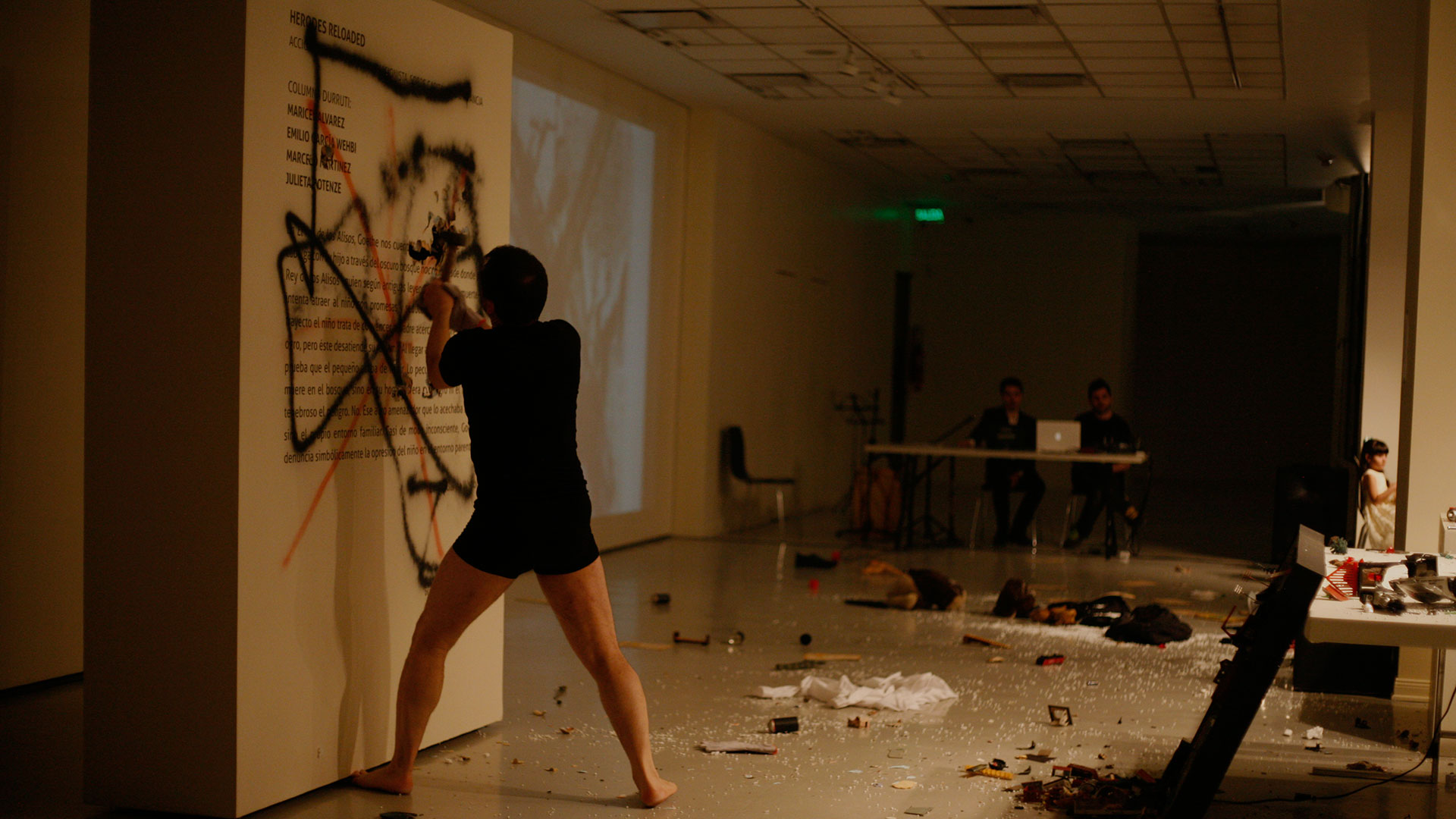