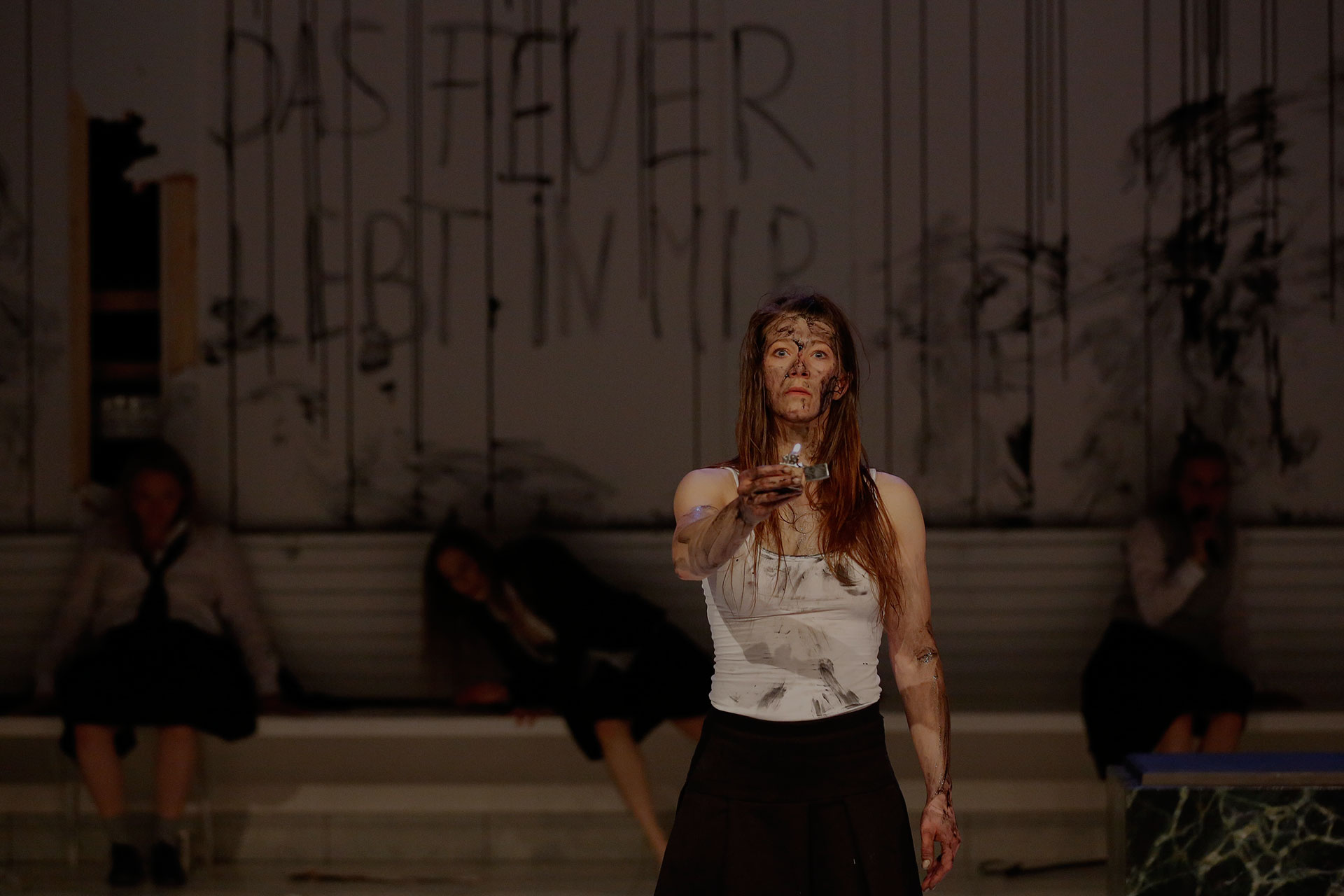 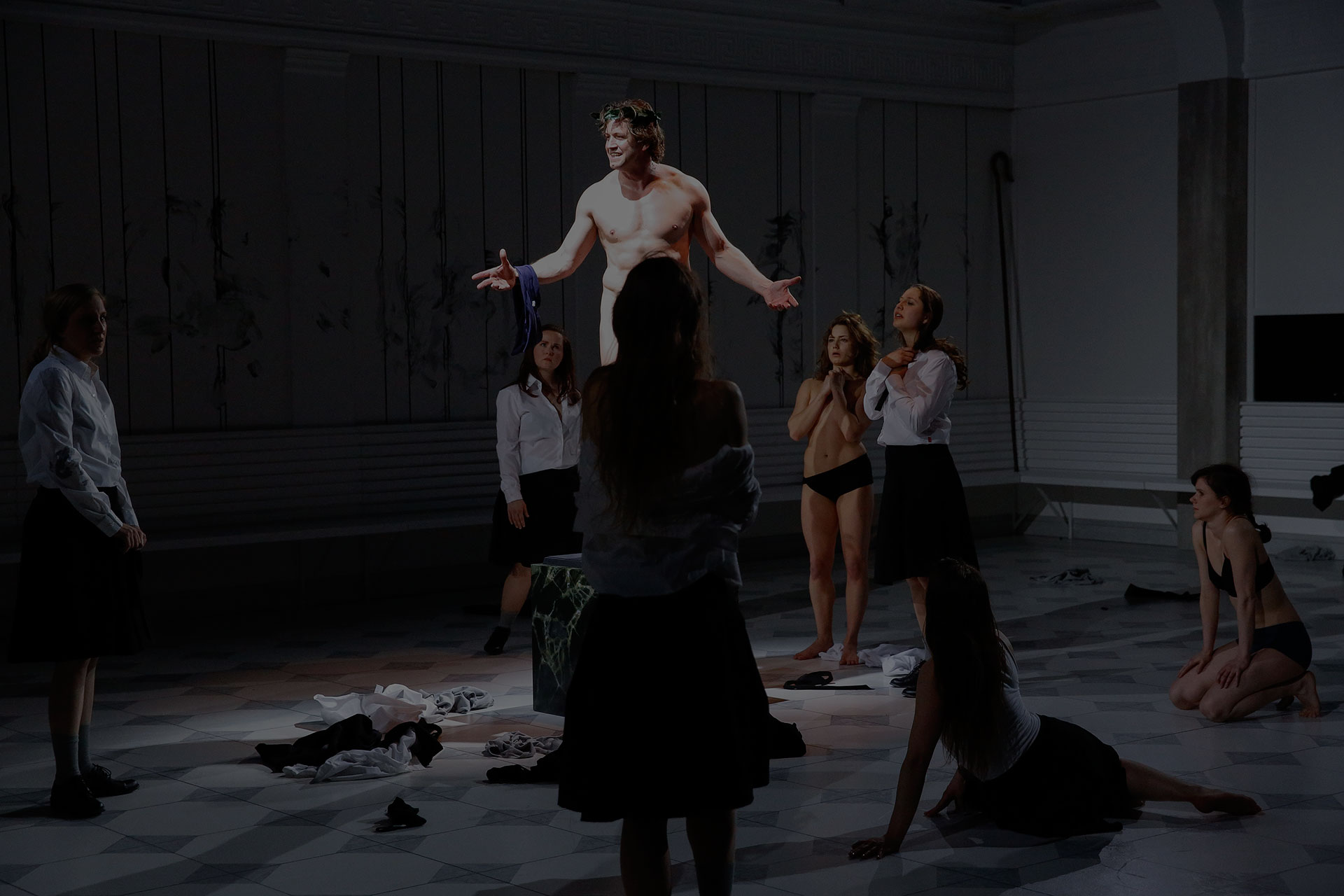 The title "Burning House" quotes, in part, a famous phrase by Spanish anarchist Buenaventura Durruti (1896-1936), killed during the Spanish Civil War, which in turn was a quote from an original phrase by Russian anarchist Peter Kropotkin, who said: "The only enlightening church is a burning church". Thus, it is from the anarchist postulates that this staging revisits Federico Garcia Lorca’s play "The House of Bernarda Alba". The family taken as the basic structure of microfascism, religion as the oppressor of man’s free will, and home as women enclosing place under phallocratic mandate, all these seem to turn this version towards a more explicitly political territory than the original. In order to avoid that underlining, both the text and the staging thrive on materials of diverse natures that pollute and veil its conceptual essence. Therefore, the visual and textual universe of American brut artist Henry Darger (1892-1973) and his saga "The Story of the Vivian Girls, in What is Known as the Realms of the Unreal, of the Glandeco-Angelinian War Storm, Caused by the Child Slave Rebellion", lists of psychiatric medications taken from a vademecum, or Michel Onfray’s texts where an ethical hedonism is proposed as a “Theory of a Body in Love" are all part of its formal and conceptual guidelines, which focuses its strategy in the oppressive structure of male discourse which, to this day, still holds women body hostage in every culture around the world. In this manner, it attempts to be a poetic reflection on gender issues. 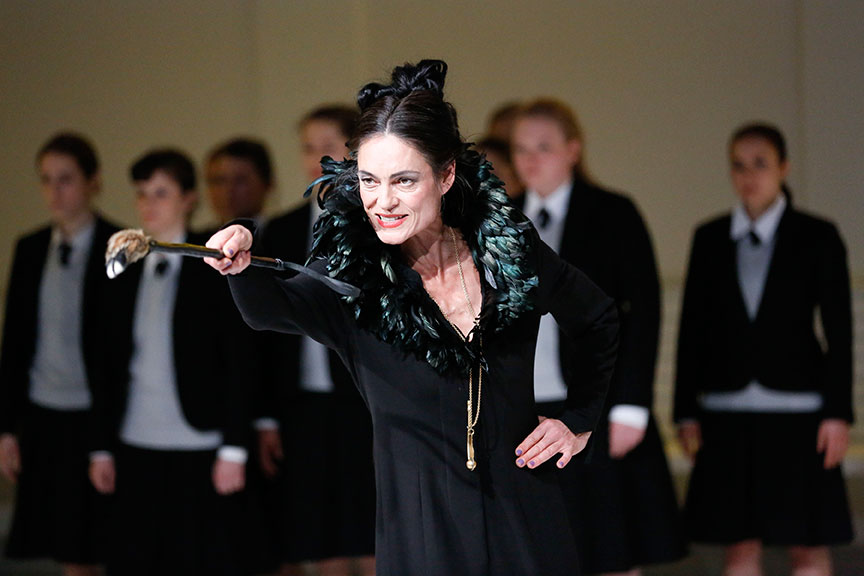 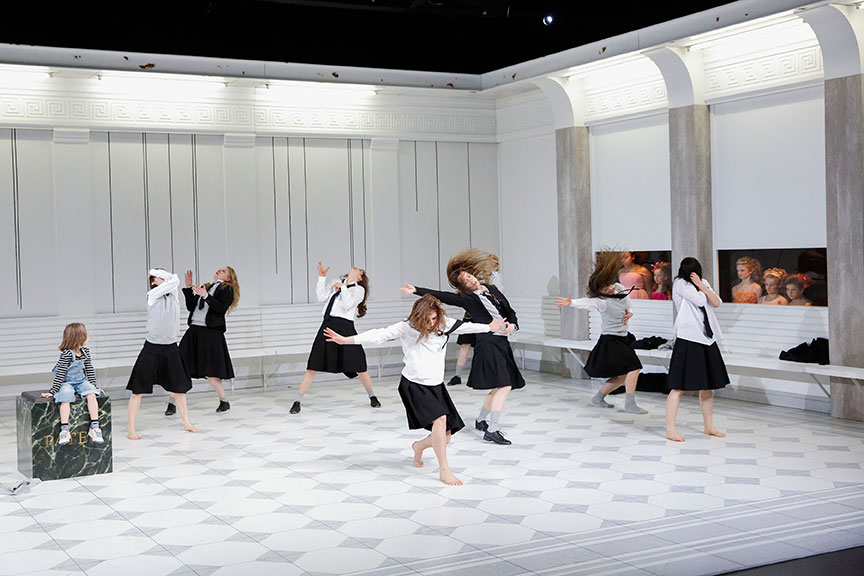 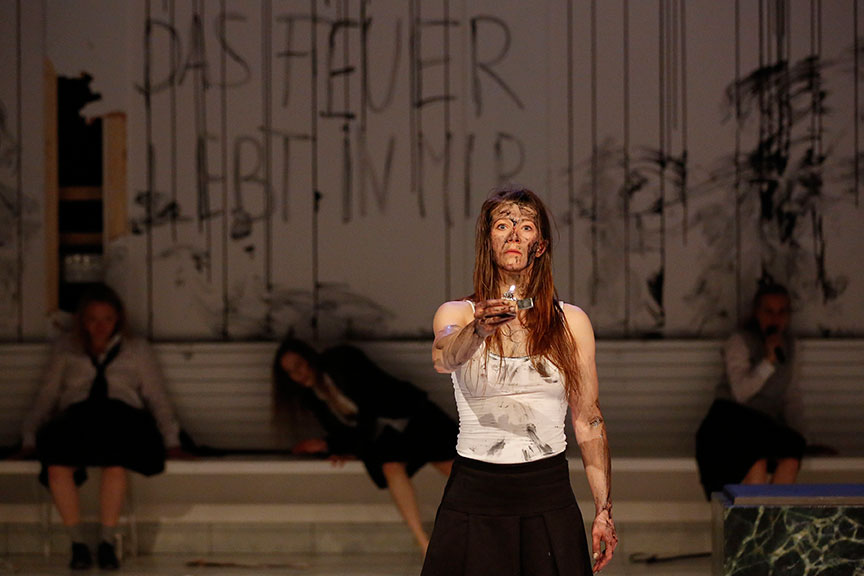 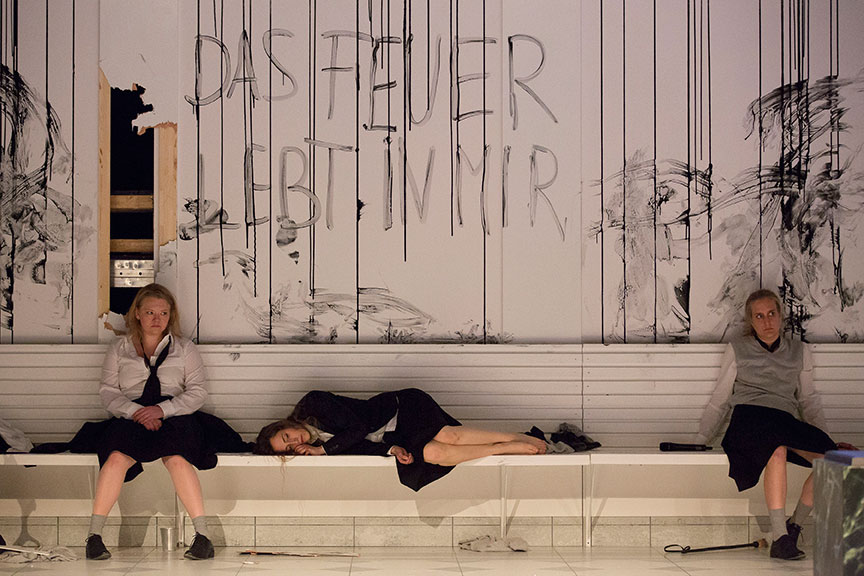 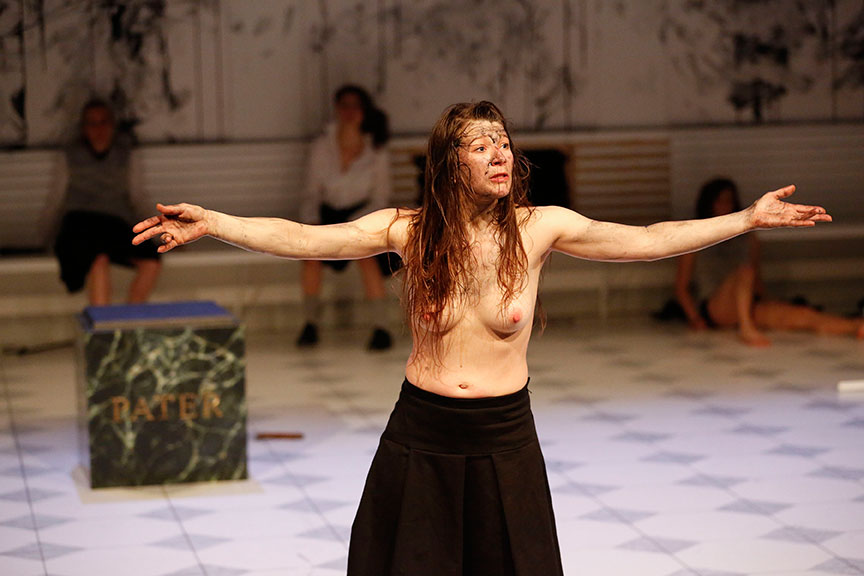 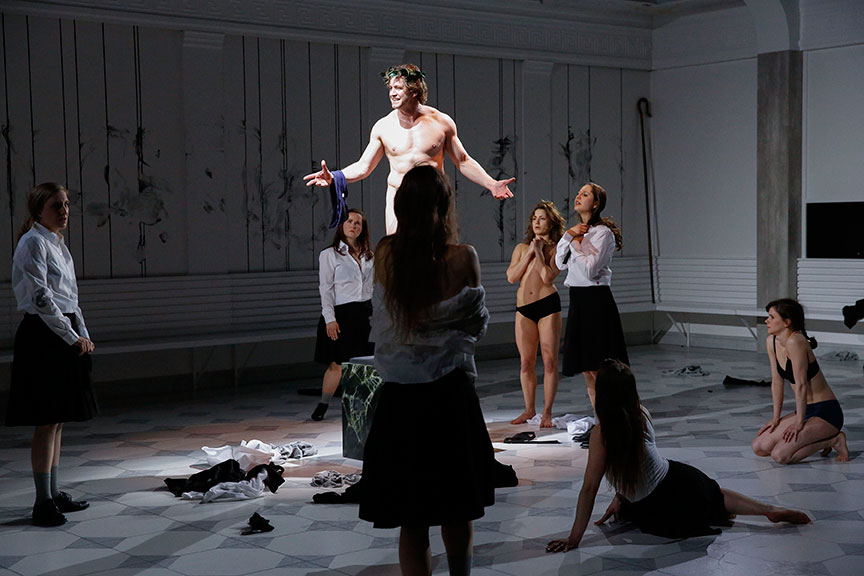 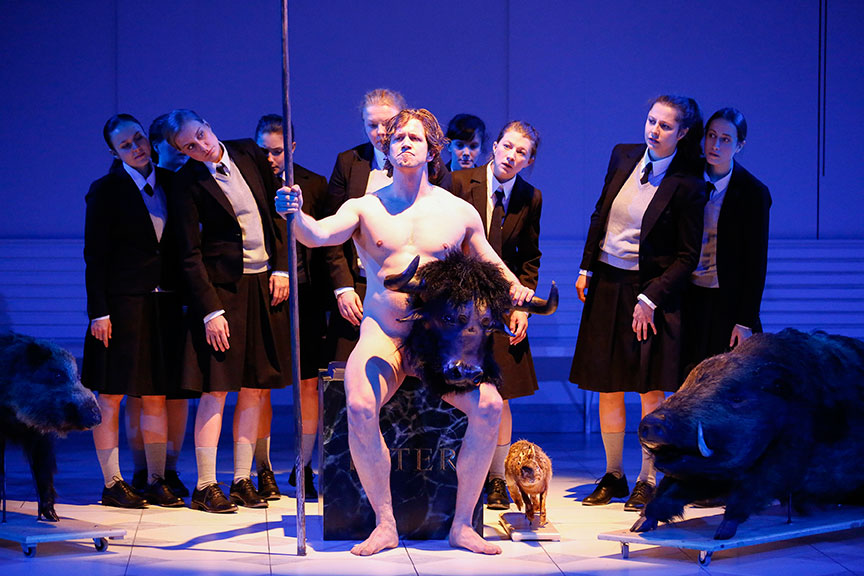 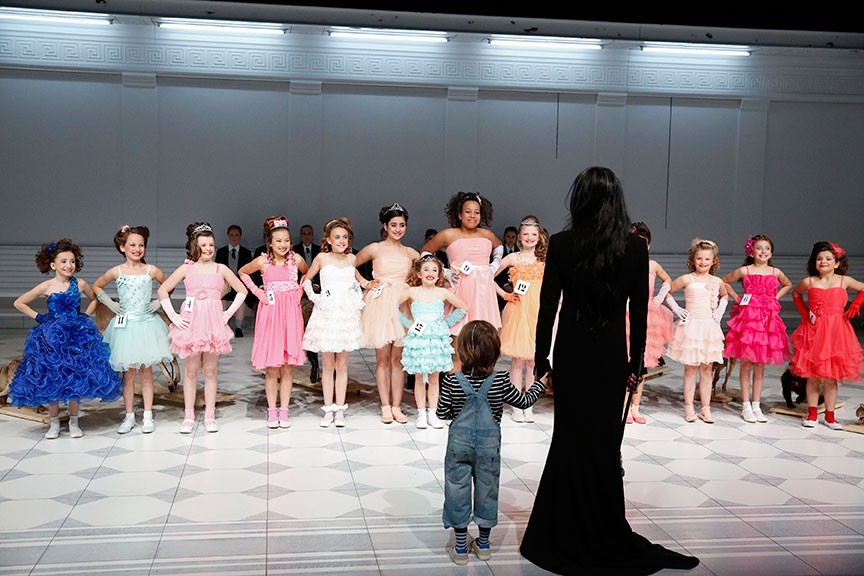 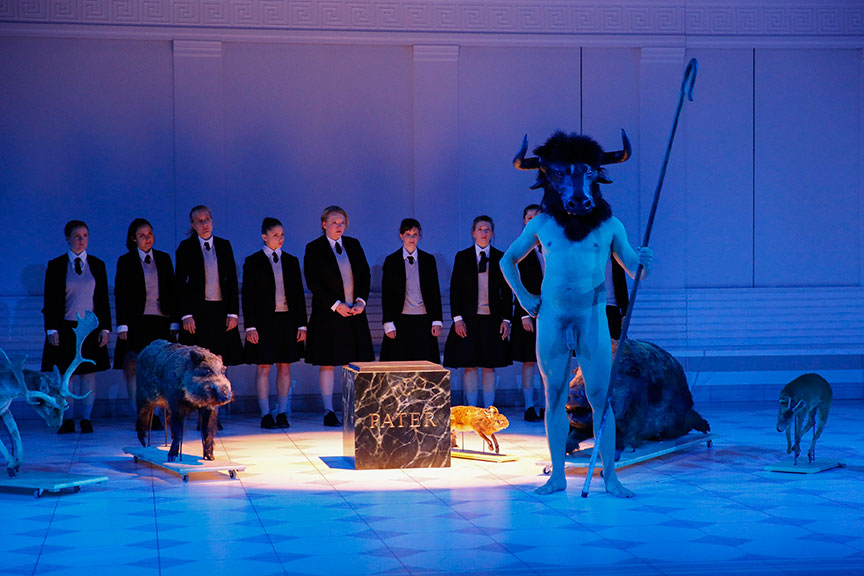 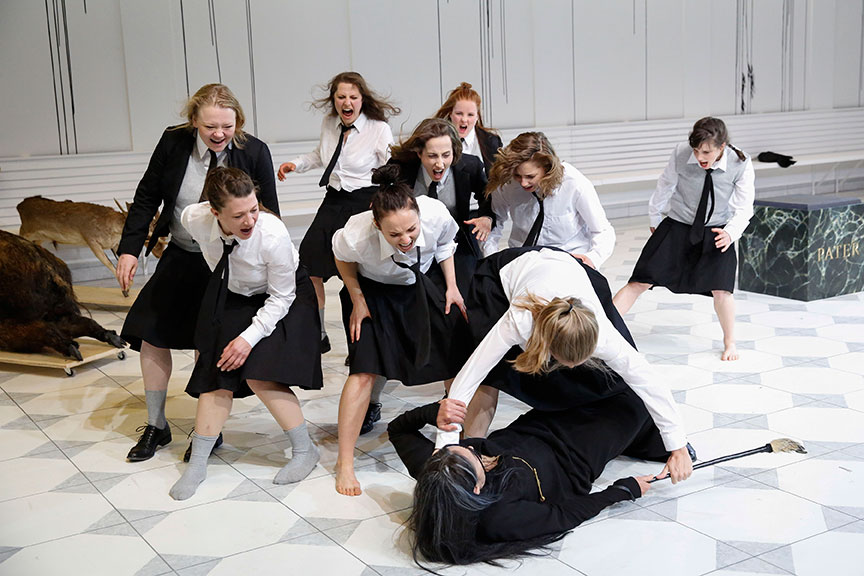 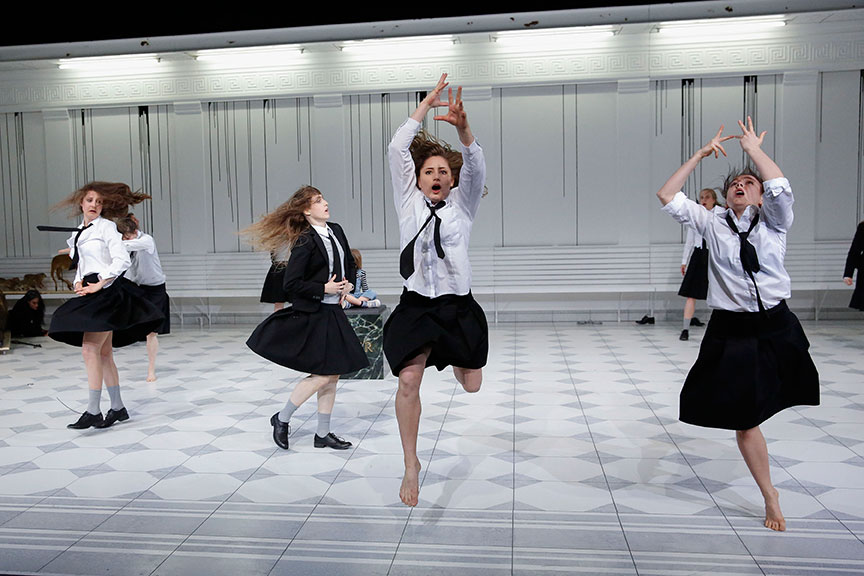 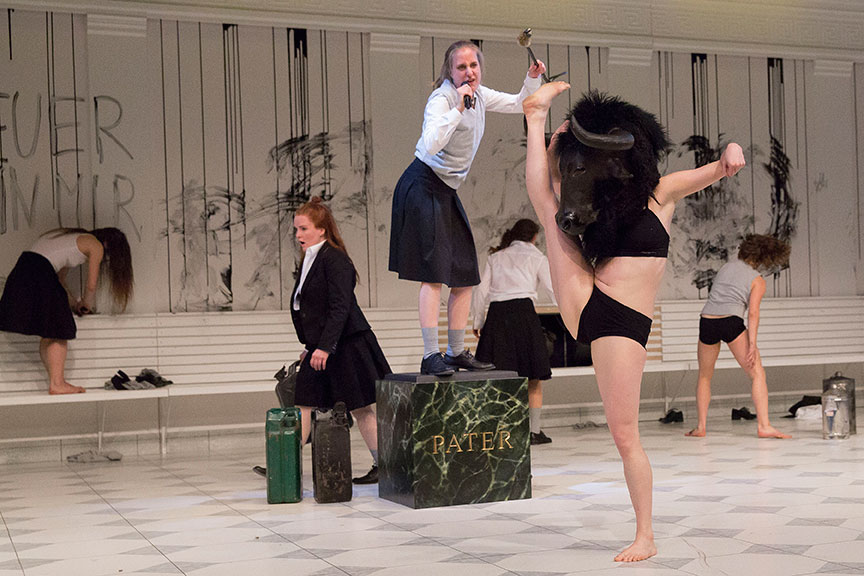 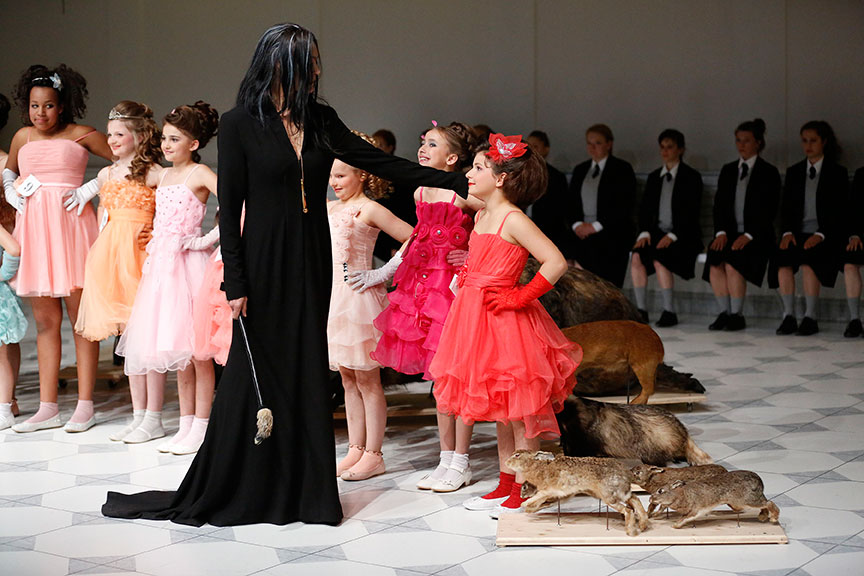 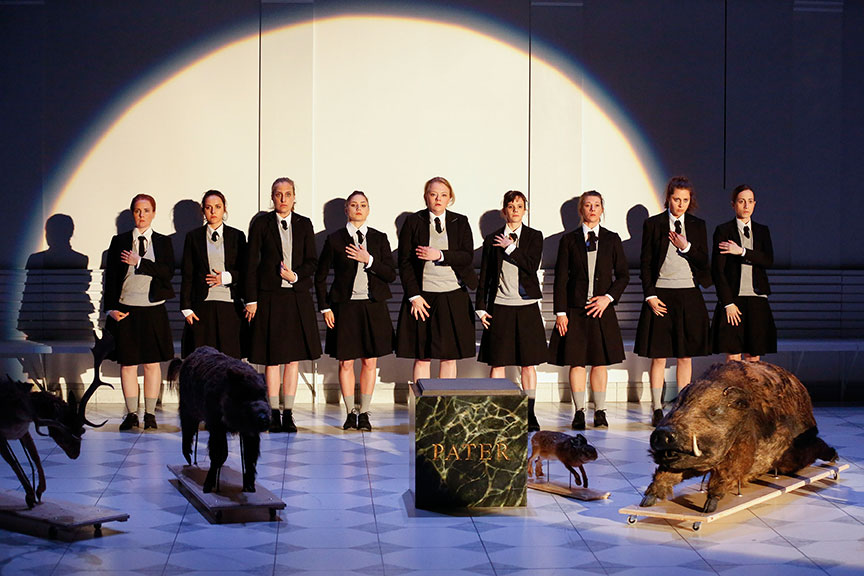 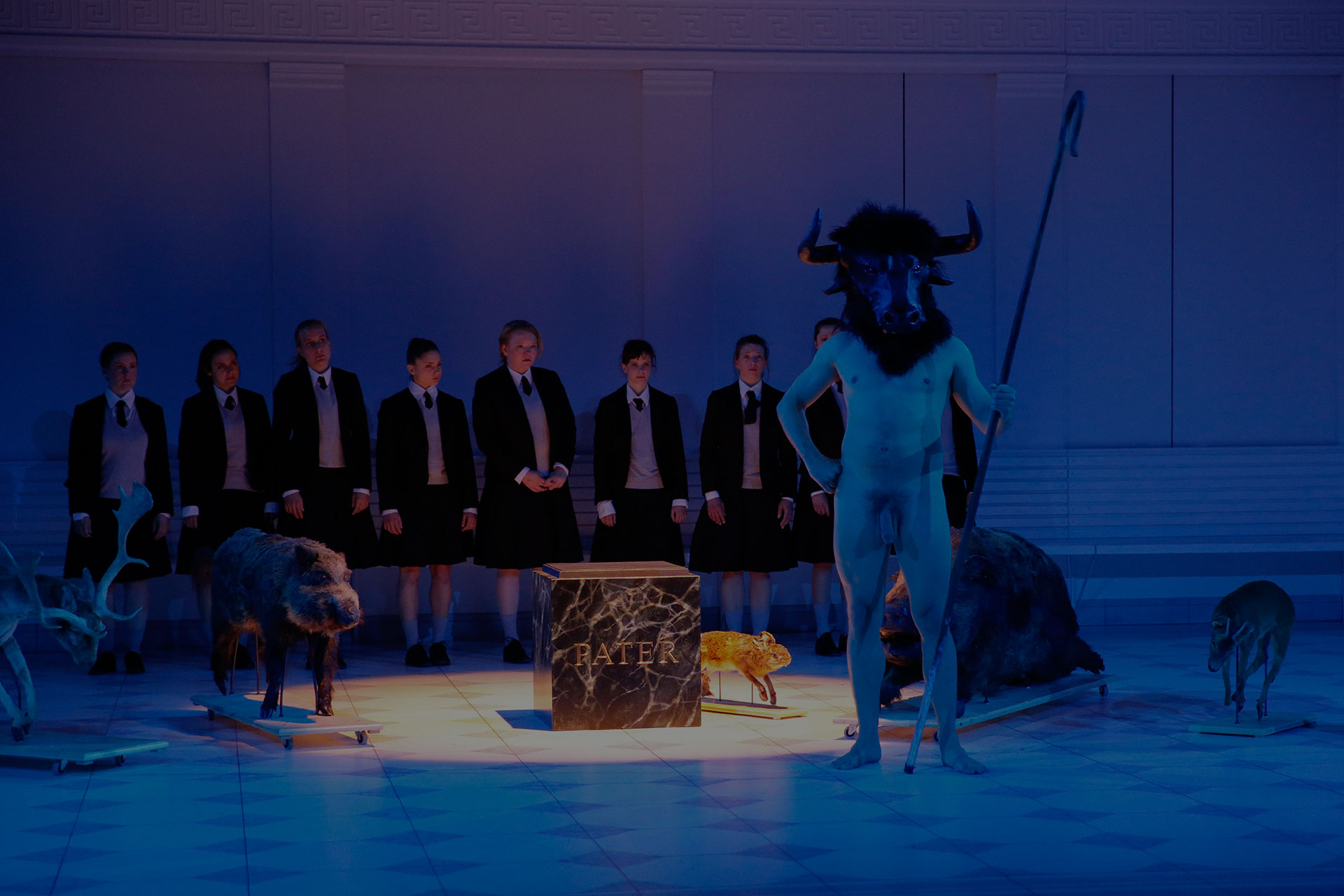