After losing the battle, every home becomes the anteroom of Purgatory. The house inhabitants (formerly called "families") now pace through the ruins of what once were a bed, a table, a book, like zombies out of a horror movie, spit into the world since at least 2000 years ago, formatted by commandments that are cruel to man’s body and reason. We are at the verge of seeing Brecht's poem prophecy come to fulfillment: "... / Weightless generation / we have settled / in houses we believed indestructible / ... / Of those cities, only the wind blowing through them will remain / The house satisfies he who eats there, but it is he who empties it ..."
Although sometimes, before the house becomes emptied, some bodies resist. And their corporealities constitute the battlefield where, despite knowing themselves defeated in advance, they will die proud for having fought. Their resistance becomes manifest in the marks imprinted on them by the outside, through iron or word, but without overturning them completely. Because there is another, more silent resistance, almost concealed for the resistants themselves. And it dwells in what we call "dreaming". The dream is a liberating instance, a membrane that reads the world from the unconscious to modify it, to subjectivize it with a desiring, instinctive subjectivity. It is a restorative act that generates territorial relocations in new symbolic productions. It is becoming another or becoming something else.
In the house (un)inhabited by these 65 DREAMS OF KAFKA ACCORDING TO GUATTARI, the bodies are trapped just like the peasant in Kafka’s story "Before the Law", or sentenced to decipher their guilts’ enigma like the convicts of "In the Penitentiary Colony", also by the Czech author. But in this case an anarchic and liberating will hidden in the dream is what makes them different, allowing them to become asshole, punished horse, Pinocchio, Xoloitzcuintle dog or Chinese family, as an act of resistance. Thus their days go by, while they ignore whether there’s a way out or not, if there’s a future or an answer to their questions.
These are difficult times for dreamers, but they resist. 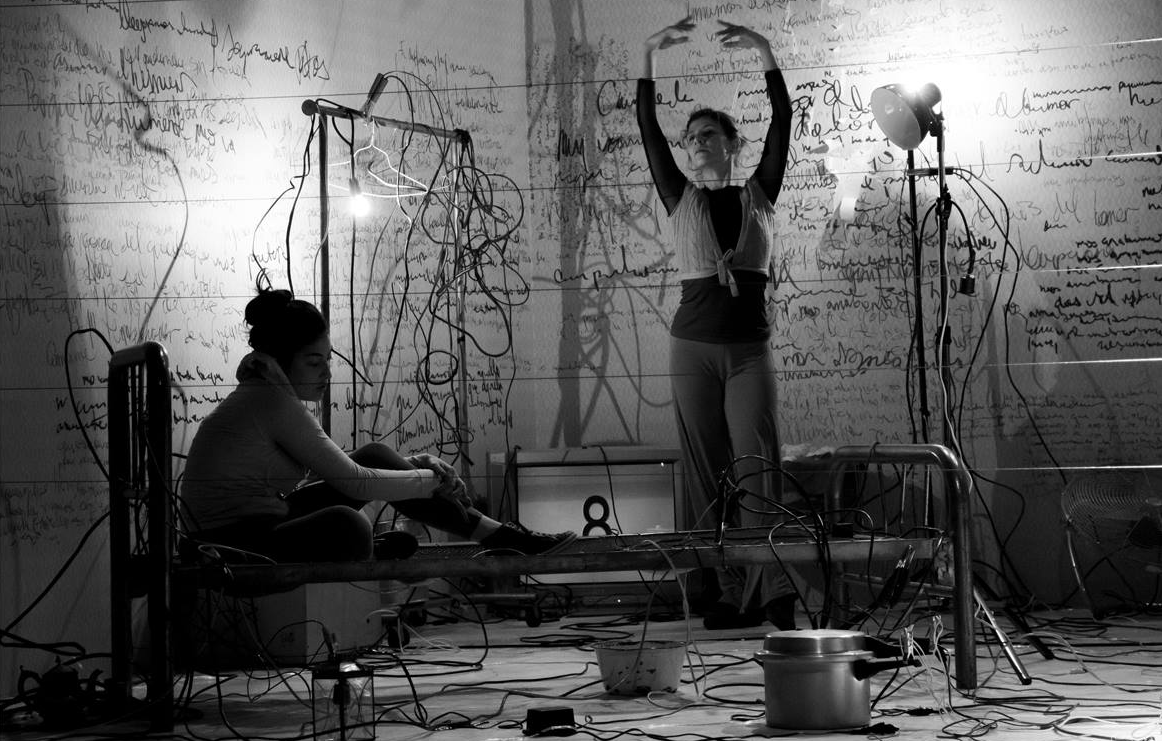 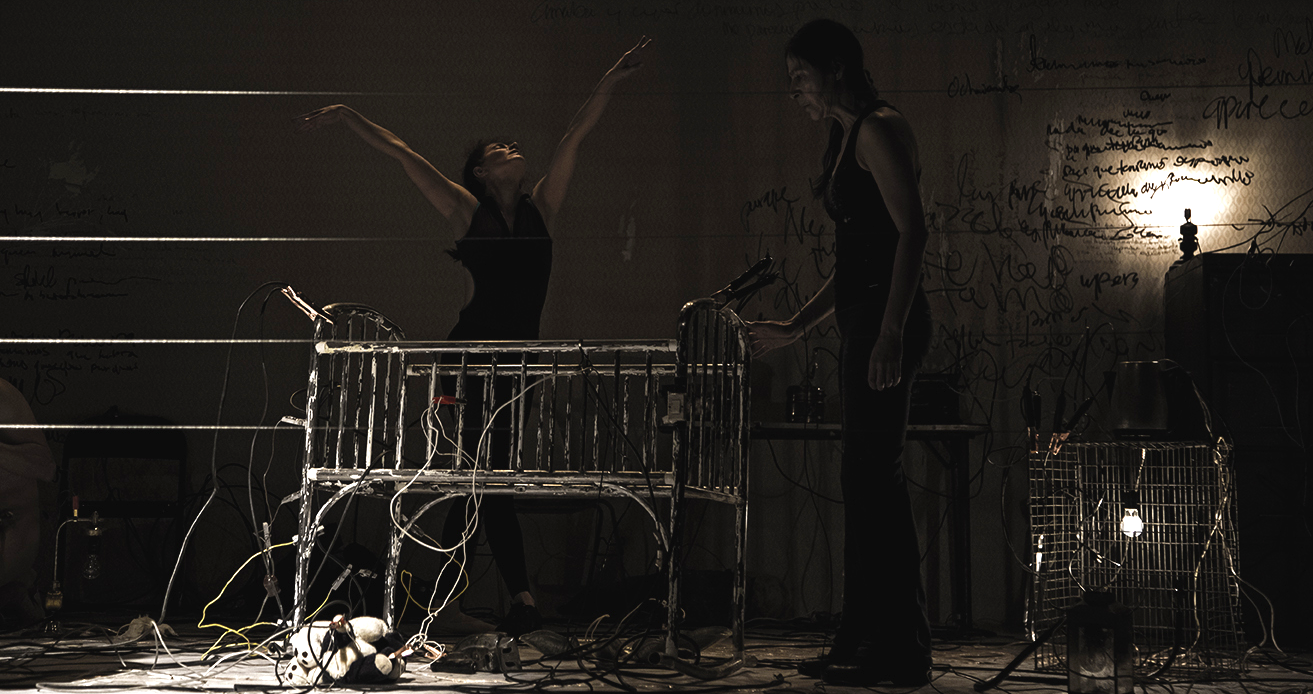